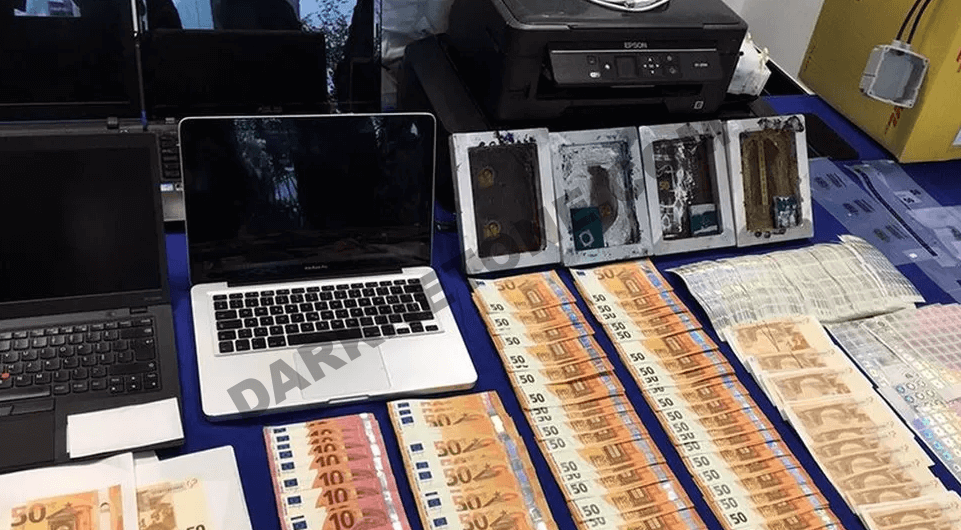 The choice to use darknet markets is overtaking traditional street deals for drug purchases by teenagers, according to a chief detective in Ireland’s Garda, or national police force. Detective Alan Carbery of Ireland’s Criminal Assets Bureau (CAB) reported in a conference yesterday that not only was buying illegal drugs on darknet markets now more popular than buying them on the street, but that cryptocurrency was becoming the “de facto currency of crime” in the country.

“All areas of crime now involve an element of cryptocurrency and that’s an area we need to catch up on and be prepared for,” said Carbery to an audience of prosecutors at an annual conference in Dublin. “We’re finding that on an international level as well that shipments of cocaine from South and Central America, are now being paid for in cryptocurrency,” he added.

Ireland’s Director of Public Prosecutions, who also spoke at the conference, noted that the country’s judicial system was currently facing a substantial backlog of judicial cases which partially stemmed from the growing number of prosecutions of cryptocurrency-related related crimes. The CAB noted the demand on resources of such crimes as they require special teams and software for sophisticated blockchain analysis.

The problem for law enforcement in Ireland (and much of the EU) isn’t just limited to drugs but also includes tackling counterfeit EU note and coin production as well. In August of this year, the Garda seized thousands of euros worth of fake coins presumed to have been purchased from an unnamed darknet market.

Over the last three years, Europol has stepped up operations to fight the spread of fake currency and documents obtained from the dark web, frequently coordinating the timing of arrests at a multi-agency, international level. In Feb. of this year, the takedown of a criminal network specializing in the production of forged documents and bank notes, which spanned at least six countries, resulted in the arrest of 17 individuals.

The country of Ireland faces an additional problem in tracking down fake currencies as counterfeit notes and coins of the old Irish pound, which was the national currency until 2002, continue to be forged and sold by counterfeiters.