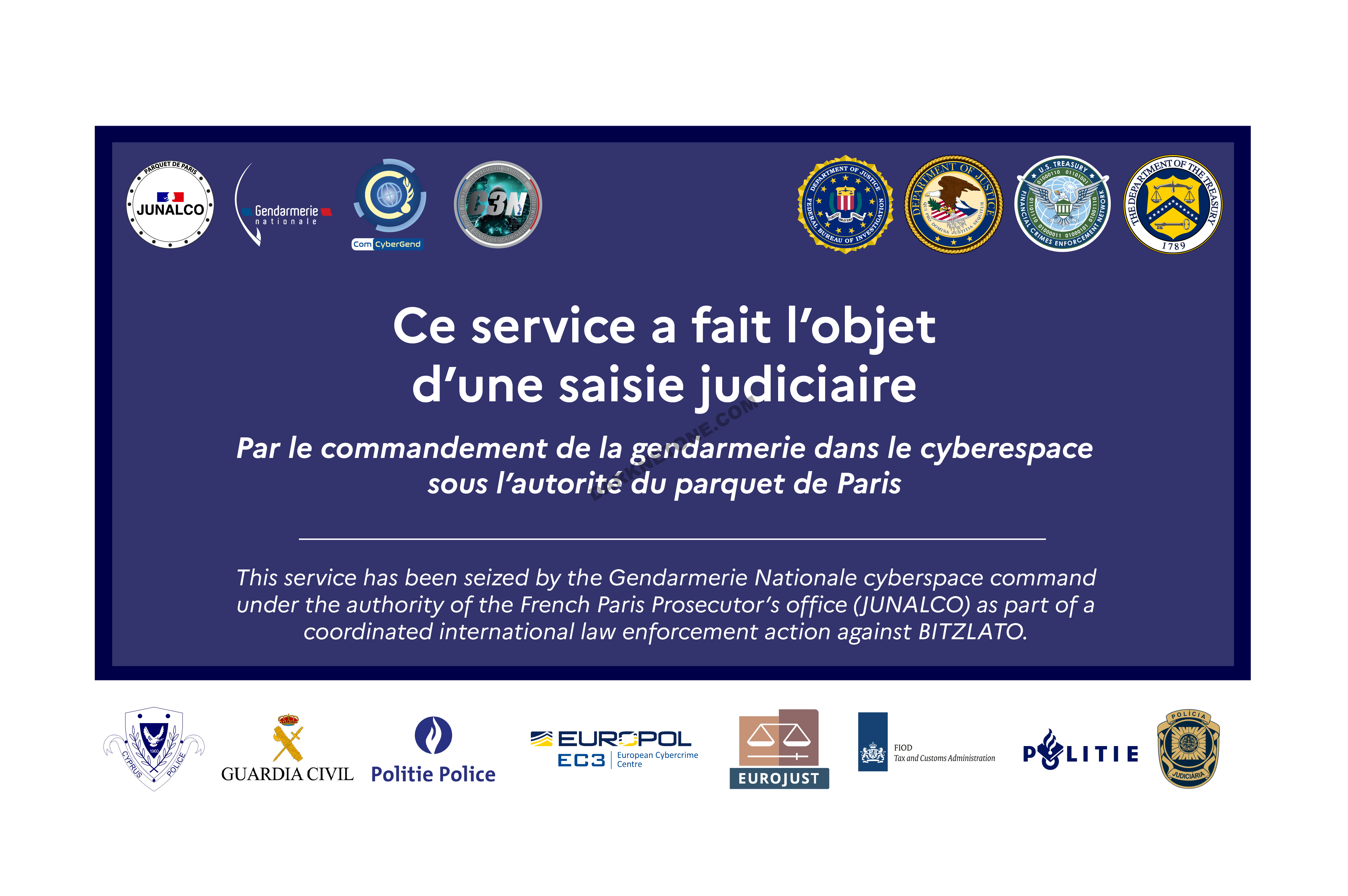 A Russian national suspected of operating one of the former Hydra market’s largest crypto exchange counterparties was arrested while vacationing in Florida on Tuesday, Jan 17th. Anatoly Legkodymov, 40, is accused of assisting in the processing of over $700 million in funds from Hydra through his KYC-free exchange, Bitzlato, which is based in Hong Kong. Legkodymov had been living in China while overseeing Bitzlato operations, an exchange which prided itself on having loose identification requirements.

According to court documents, Bitzlato was also a substantial funder of Hydra accounts, with close to $124.4 million in BTC flowing from the exchange into Hydra between May 2018 and April 2022. In addition, about $192 million in BTC was sent to Hydra through intermediaries which had acquired their funds from Bitzlato. The exchange, which has been seized by an international law enforcement team, is also said to have received more than $15 million from ransomware operators during the course of its existence.

Postings from a “Russian-language dark web cybercrime forum” analyzed by the FBI in Legkodymov’s arrest warrant paint a picture of “Bitzlato’s hospitability to criminal proceeds.” Among them were the exchange’s customer service representatives on the forum fielding questions pertaining to Hydra, such as “How do I recharge a Hydra wallet?”, and how to “exchange dirty Bitcoin” from Hydra.

The US Financial Crimes Enforcement Network (FinCen) also named Binance as a top counterparty of Bitzlato, noting that the exchange received millions in funds that could be directly linked to darknet markets, scams, and ransomware attacks.

Legkodymov is being charged with operating a money transmitting business without a license. He faces a maximum sentence of five years in prison if convicted.

There have been several instances of the US Justice Department prosecuting and engineering the capture of non-US citizens for darknet or crypto-related crimes over the past few years, including the arrest of BTC-E exchange operator Alexandre Vinnik in 2017, Oxycontin vendor Gal Vallerius in 2018, Bitcoin mixer operator Roman Sterlingov in 2021, and Tornado Cash developer Alexey Pertsev last year.