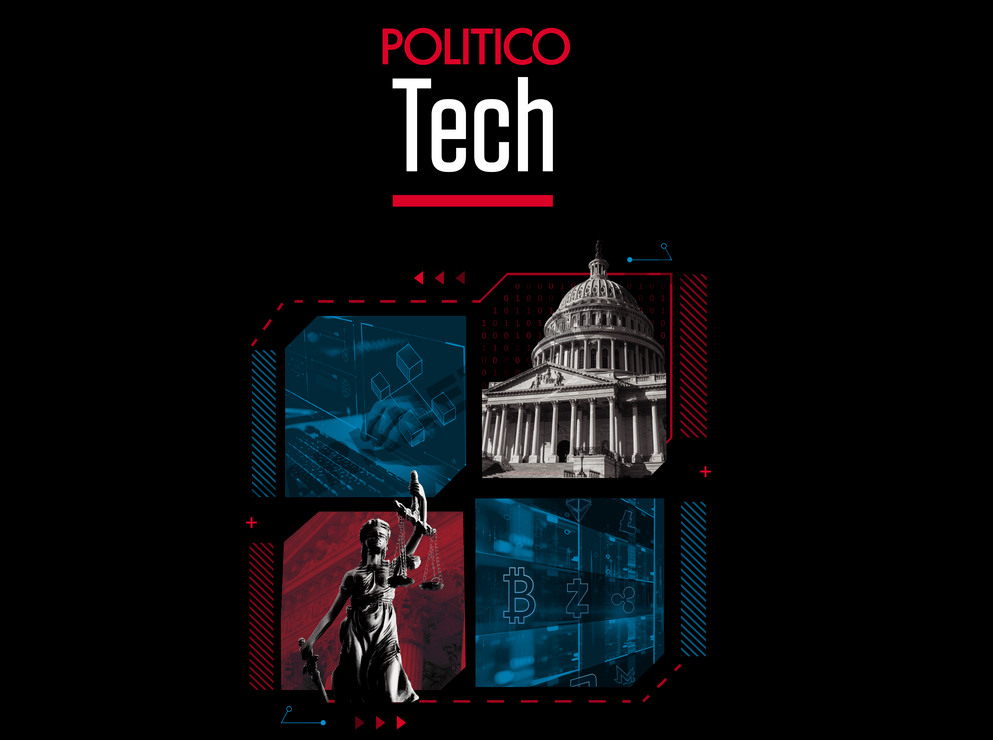 A new podcast series by Politico is providing some insight into the relationship between darknet markets and law enforcement, reviewing well-known events in the history of such markets while explaining how governments are attempting to keep up with their evolution. It does this largely through a series of interviews with those involved with related research, investigations, and busts.

The Politico Tech darknet market-focused podcasts start with Episode 621 and consists of five episodes thus far, covering topics such as ransomware groups, the rise of Silk Road, the fall of Hydra, Alexandre Cazes and AlphaBay, privacy coins Monero and Zcash, and law enforcement’s response to changes in the darknet market landscape. The podcast also investigates methods undertaken by darknet market admins to remain free from capture.

“The longer a cybercriminal can stay one step ahead of the feds, the more time they have to build a reputation,” says podcast host Mohar Chatterjee in Episode 623 of the series, before going on to explain the nuances involved with maintaining a reputation as an anonymous entity.

In an interview with Politico published last week to promote the podcast, Chatterjee answers questions about the dismantling of Hydra, what darknet markets are currently doing to “stay ahead of the law,” and different approaches law enforcement agencies are taking to combat them. Chatterjee notes that after the takedown of Hydra earlier this year, national security interest have started “colliding” with cybersecurity concerns “in a way that we haven’t really seen before.”

“Darknet markets, forums and cybercrime collectives may lose a few players occasionally, but they’re never out of the game entirely. These entities are ephemeral. They’ve gone through various reorganizations because criminals are law enforcement are constantly iterative. Just like the Hydra of Greek mythology, cutting off the head doesn’t kill the beast.” – Mohar Chatterjee, Politico Tech

Episodes of this series of the podcast released so far (which can also be listened to on Apple Podcasts and Spotify) are titled as such: