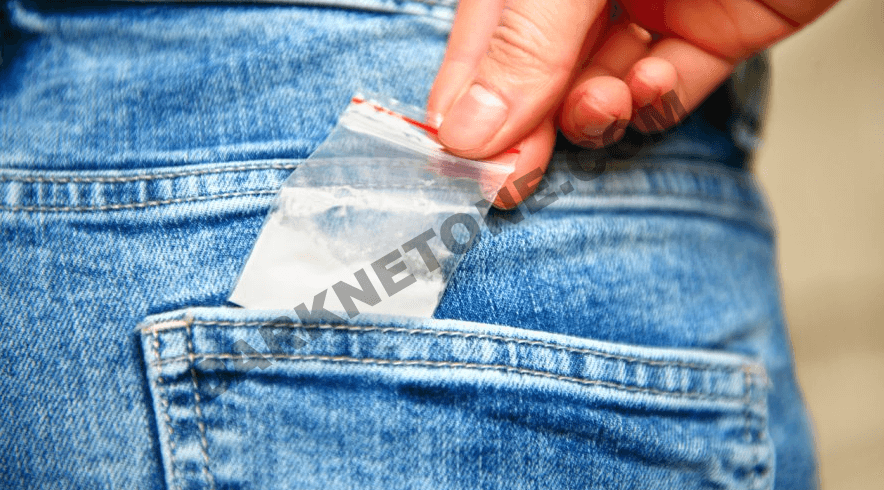 The fentanyl responsible for 13 overdoses at a New Zealand festival in June is said to have been purchased on a darknet market, according to a recent news report. Earlier this week, a 68-year-old man believed to be responsible for selling the drug to festival-goers was charged with possession of cocaine and methamphetamine.

While the drug was reportedly being sold as a cocaine/fentanyl mixture, some of the people taking it believed it to contain cocaine only, causing them to collapse where they were standing at the festival and resulting in several hospitalizations.

According to a second-hand report from local police, about an ounce of the drug was imported to New Zealand via purchase from an unnamed darknet market early this year. The sale of the drug at this year’s annual Matariki Festival in Auckland marks the first time fentanyl has been seen in the country’s illegal drug market, police claim.

In a radio interview, reporter Wilhelmina Shrimpton – who recently released a documentary about fentanyl abuse in New Zealand – said paramedics at the festival described the scene to her as follows:

New Zealand has relatively little opioid abuse compared to the United States or Europe. While tens of thousands die of fentanyl overdose in the US every year, there were only four fentanyl-related overdose deaths in New Zealand last year. Outside of a medical setting, the drug was detected in the country only once before – in 2018 – when it was found by a drug testing agency to be part of a powder mixture being sold as heroin.

The recent surge of fentanyl-related overdoses in the country – along with the fact that hospitals there are often unprepared to treat overdose victims – has led to assessments that New Zealand is “at high risk of an overdose epidemic.” As of July, there was only one retailer in the country selling fentanyl testing strips, making testing for the substance difficult.